You couldn’t wave a cigarette advertisement in the 1970s without hitting an extravagant dinner party. And with these dinner parties, of course, came food. But not just food! Dinner parties in the 1970s came with inspiration. They came with low angle, overly saturated photos to stick on the fridge and try to emulate. They came with envious guests hurriedly writing down recipes to copy for their superbowl party next weekend. They came with style, with one uppance, with days and days of meticulous planning. More of a triathlon than a sprint, these were not exactly last-minute endeavours. Perhaps most dated of all, they came with Jell-O salads. People in the 70’s did not have a good grasp on what constituted a salad. “Salads” at these extravagant parties seemed mostly to be made of mayonnaise, sour cream, and gelatin, with a few vegetables tossed in as an afterthought. Honourable mentions include Under The Sea Salad (‘pears and cream cheese lie beneath a delicate sea-green layer after unmolding’) and Creamy Peach Double Decker (equal parts self-explanatory and dread-inducing). A 1971 New Zealand Women’s Weekly recipe (which I’m sure you’ll all have tried) called for lime jelly, peas, cooked lamb, and nine other ingredients to be combined into the horror known as Lamb Salad Soufflé. Chaaarming. Why were these salads so popular? We’ll have to go a little further back in time to answer that question.

Women in the early 20th century faced a dilemma: how were they supposed to cook, clean, work, take care of their children, and have dinner ready by six? The scales of equality were not yet starting to tip, so they had to find a solution to make all of this possible. Enter processed foods. The brand name Jell-O was patented just before the start of the 20th century, and it fit the bill perfectly: it was fast, tidy, and most importantly it was economical. This economical advantage became even more prevalent during the World Wars as rationing began. As a recipe for “Olive Relish” (olives, pickles, celery, and vinegar in lime Jell-O) declared, “prove to you and your friends that you can still do luscious entertaining in spite of shortages and rations”. Jell-O was a godsend when it came to impressing guests. Got leftover chicken and some mangy vegetables in the back of the fridge? Transfer to a fancy mould, encase in Jell-O, and within an hour you’d have a work of art. These (apply quotation marks liberally) “salads” thrived for a ridiculous amount of time; from the very early 1900s up until the late 1970s, when health conscious consumers decided to actually check the ingredients in Jell-O and discovered that, shockingly, it isn’t very good for you.

Jell-O salads aren’t completely gone: like many strange outdated recipes (“glorified rice” being a prime example; look it up), they still have a home in the rural Midwest of the United States. The technique of encasing savoury foods in gelatin has stuck around in fine dining and budding “molecular gastronomists” (that’s a buzzword for another time), but the idea of encasing vegetables and meat in lime Jell-O will, for better or worse, make almost anyone born after 1970 lose their appetite.

I could give a recipe here, as is typical of a food blog, but that would feel disingenuous. I will confess that I don’t remember ever making normal jelly, much less one with savoury fillings. I could copy and paste a recipe off the internet, but that would be more for us to gawk and laugh at than to actually make. I suppose this month’s piece is more a history lesson than anything. But I’ve been thinking. I can’t be the only one who’s itching to try one of the bizarre dishes that adorned 1970’s dinner tables. To experience the terror of unmolding a mousse from a fish-shaped tin. To watch with glee as friends braver than myself try tomato aspic. Why should the Creamy Peach Double Decker be confined to our imaginations? What if there were a way to bring this insane event into the modern day in all its glory? What if… we threw a North East Valley 70’s party? 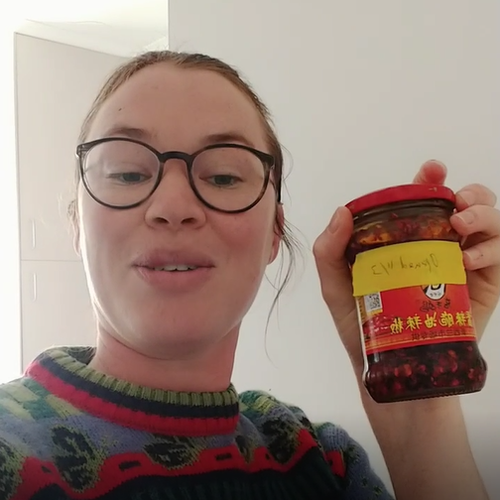 Zero Waste in the Kitchen and Fridge Tips from Rebecca 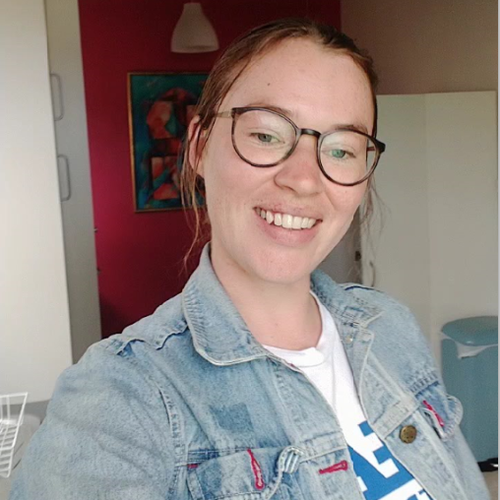 Cooking on a Budget Tips from Rebecca 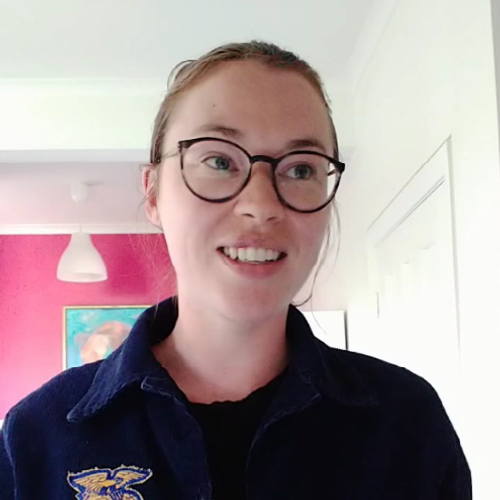