Open VUE is hosting a free movie night and will be screening two 25-minute films from local film-makers, including one that has a special connection to North East Valley.

What does Charlie the cat get up to when his owner is away? Paw and Claw: Finding the balance between pets and wildlife, by Tegan Good, explores how cats have impacted New Zealand’s native wildlife and looks for a future where the two can live in harmony.

The second film, The Silent Invader – Can it be stopped? by Berenice Matthieu, takes the viewer to the coast to discover if the seaweed Undaria will take over New Zealand’s oceans.

Undaria is spreading around the New Zealand coast, including in the pristine region of Fiordland.

Despite a team of dedicated divers desperately trying to stop this relentlessly invasive species, Undaria just keeps coming, and now the government isn’t sure if the battle is worth the fight.

Can they find a way to win the war, or will New Zealand’s oceans be taken over by this silent invader?

Bring along some kai at 6pm for an opportunity to meet the film-makers, and the films will start at 6.30pm. Popcorn and juice provided. 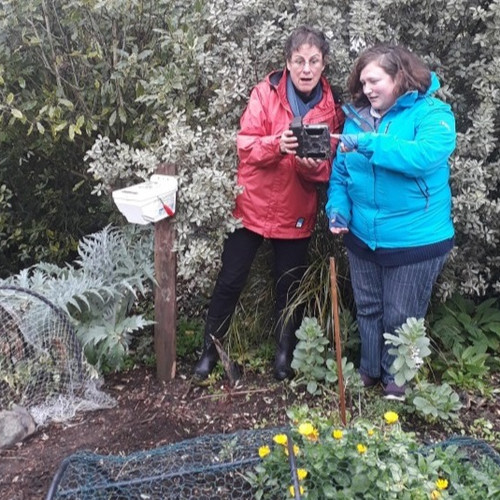 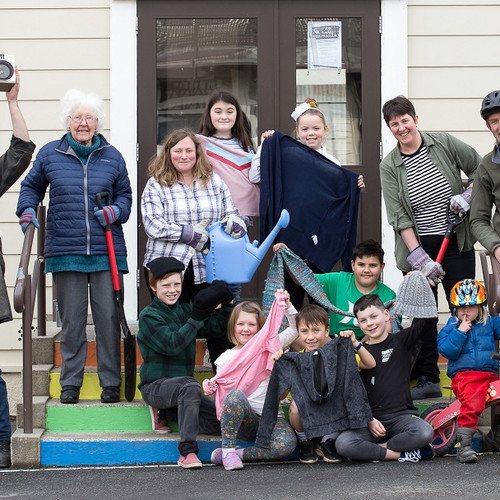 Time to spring into action