Life in your backyard

What has Open VUE (Open Valley Urban Ecosanctuary) uncovered about North East Valley wildlife? There may be many different creatures living in your backyard, from birds to mammals, right down to invertebrates and lizards!

Working with our Open VUE educator, Clare Cross, local school pupils from North East Valley, Opoho and Pine Hill took on the challenge to find out exactly what was in their own backyards.

They used many different tools and techniques, outlined below, and then combined their findings in what was truly a collaborative citizen science project.

Here are the results of what they found out and how they did it.

To attract lizards so they could be identified and counted pupils used lizard houses. The endemic southern grass skinks, which have a ‘declining’ threat classification, were found living in four gardens! These lizards loved the grassy and rocky habitats which were present in these gardens.

As lizards love to eat invertebrates we thought it was important to find out what invertebrates were living in the soil. To do this pupils set pitfall traps, using a can or plastic cup dug into the ground with a preserving solution inside, to collect samples of invertebrates.

The most common invertebrates caught in the pitfall traps were landhoppers (a bit like terrestrial shrimp) followed by mites (small arachnids), springtails and insects. Most of these animals were very small so we looked at them under a microscope to get a better look.

To understand bird feeding habits pupils installed the innovative PekaPeka bird feeder in their backyards. Each feeder was filled with one of five ‘treatments’ - sugar water, apple, fat, seed, or a control which was an empty feeder.

Trail cameras were used to photograph birds feeding and pupils did ten-minute bird counts in their backyards. We found that native and endemic birds such as silvereyes, tui and bellbirds love to drink sugar water and introduced birds like house sparrows and greenfinch love to eat seeds. Silvereyes and house sparrows also love to eat fat.

Greenfinch were most common birds seen during the ten-minute bird counts, followed by house sparrows and silvereyes.

To track the sometimes highly elusive mammalian predators in their backyards, pupils used tracking tunnels, chew cards and trail cameras. Tracking tunnels are baited with peanut butter and have an ink pad inside which predators leave their footprints on.

The chew cards are corflute cards filled with peanut butter and sugar mix to capture bite marks, and the trail cameras were baited with sardines.

The most common bite marks seen on the chew cards were from possums, followed by a mouse, a stoat and a cat.

Cats were markedly and incredibly common in images taken from the trail cameras compared to any other mammalian predator. Dogs, possums, hedgehogs, mice and rats also featured.

How to provide habitats for native and endemic species

If you would like to provide beneficial habitats for native and endemic species in your backyard, choose to plant native plants when gardening e.g. flax, tree fuschia, pate, makomako, five-finger, hebe, pittosporums, coprosmas, manuka, cabbage tree, kowhai and corokia.

Create basking and hiding places for lizards with rock piles in sunny spots and coprosma bushes.

Birds love eating nectar and fruits from flowering plants but you can also supplement these natural food sources with a sugar water feeder or by leaving fruit (e.g. cut apples, banana or oranges) in places they might like to go (e.g. on tree branches) and are away from predators.

If you, your friend or neighbour owns a cat, try using a brightly coloured collar cover to help protect birds and lizards from predation. You can trap rats and mice using snap traps from the supermarket and we also have some trapboxes available to purchase to place traps in to prevent non target animals or children reaching them.

This work has been carried out as part of the Open VUE project, a collaborative project between The Valley Project, Orokonui Ecosanctuary and The University of Otago with funding received from Curious Minds, Dunedin’s Environment Strategy: Te Ao Tūroa, and the Lotteries Environment and Heritage, with sponsorship from Mitre 10 Mega. 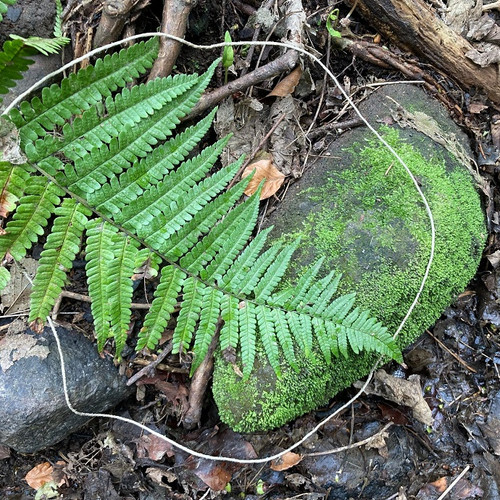 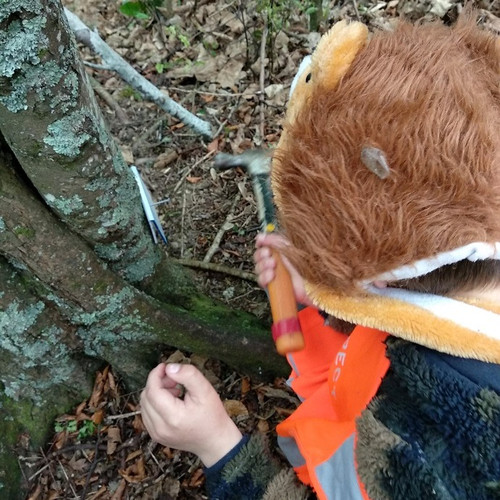 Find Chew's In Your Backyard! 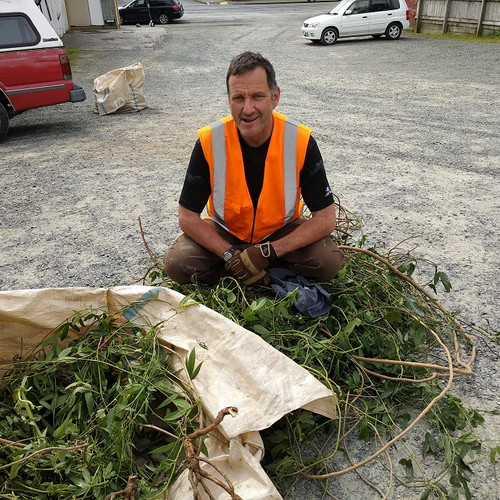