By
Community News Events in North East Valley and surrounds

Malcolm Law is no stranger to crazy ideas and the idea of running up and down Mt Cargill in the cold and dark until the last runner was left standing appealed to his wackier side.

It was also a great opportunity to add some mileage to his current challenge of climbing one million feet (304, 800m) in a year to raise money for the Mental Health Foundation of New Zealand.

Even so, he hadn’t been particularly looking forward to the Crush the Cargill Longest Shortest Day event, but found himself really enjoying it.

It was very friendly and low key, Malcolm says, nothing like your usual running events.

Malcolm started at 8pm on the longest night of the year and continued through to the shortest day. He was the second-last runner to dip out, after 12 ascents of Mt Cargill.

The almost 7000m (22,965ft) of climbing took him close to reaching the half way point of his goal of one million feet, which puts him on target with half a year of climbing behind him.

Malcolm says he has had a long association with the Mental Health Foundation and a lot of empathy for their cause.

“I have experienced depression myself. I know the value of being active in the outdoors to stave off the black dog and using it as therapy when you feel a bit down.” Malcolm adds, with a laugh, that other people don’t have to take it to same extreme as he does.

Malcolm has undertaken many outdoor fundraising challenges including the High Five-O Challenge in 2015.

To find out more or donate to the cause, head to bit.ly/millionfeet and help Malcolm meet his goal of raising $100,000.—Edith Leigh 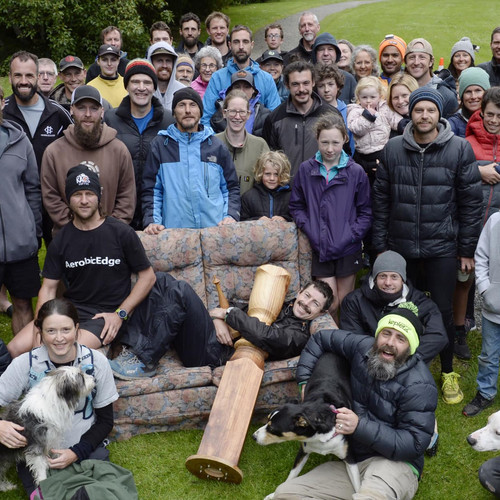 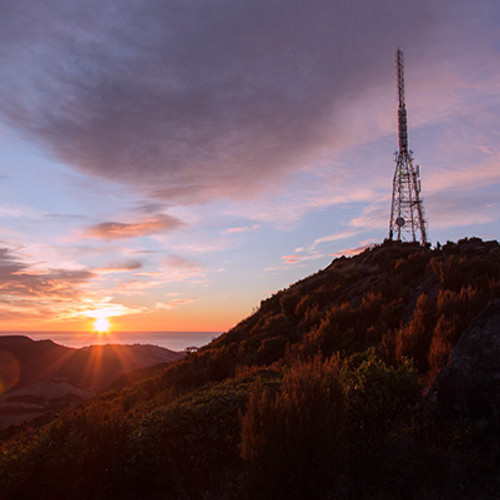