After arriving back in Dunedin in 2010 following work as a primary school teacher in Vietnam for a number of years, I was employed part-time at North East Valley Normal School as the ESOL teacher and ran the Valley Club, an afterschool programme for children considered to be “at risk”. Here they received some kai and homework support, as well as opportunities to participate in a range of activities and to develop positive relationships with adults. I attended North East Valley and then DNI as a kid and my mum grew up in Opoho (down the road from Alison Holst, who she watched making her first mud pies over the fence!) I had a strong connection with the Valley and working with the Valley community really felt like home. I had heard about The Valley Project and what a great initiative it was. I offered to help out with the kids’ games area for their Christmas Party held at DNI. Following that event I was asked if I would be interested in a short-term position and I have never left. I felt like I had found my niche!

When I first started, I was just there to support then coordinator, Jane, for a few hours a week. My role became more defined and grew as time went on. Because we felt like we were there to be led by the needs and aspirations of the community, a lot of it was organic. Often one thing would lead to another as different needs were expressed and connections were made; a parent support group would branch out into a migrant women’s group; a chat on the veranda about bikes would develop into a weekend bike education day. In response to so many people in the community reaching out to get help with making their homes warm and dry, we started the Cosy Homes Flash Mob where we coordinated groups of volunteers to go out and do basic DIY, window insulation, and draft stopping. One of the first families that we helped had recently moved from Samoa and their house was so cold that their children found it warmer to play outside! They were so pleased with the difference the flash mob made to their home, they joined us! And so we grew as people wanted to share their newfound coziness with others. I have been so privileged to work with so many amazing colleagues, volunteers, and executive members over the years. I have loved being able to be responsive and help the community to be creative and proactive. These and so many other great projects were wonderful examples of the Valley community rallying to meet its own needs and I was really proud to be involved.

While I've been employed at the Valley Project I have met and married my wife and we've had two children. I was pregnant with our son while in my role as Community Worker. I came back from maternity leave when he was 12 weeks old, bringing him to work with me. Marty, who had replaced Jane as manager, gave me lots of jobs like packing the KaiShare boxes and managing the Valley Voice printing, which all happened on site at the time, so I could work while jiggling a baby in a front pack. I also helped establish a parents' group where young parents could meet together and chat while their babies and young children played. We visited Ross Home regularly so that some of the residents could interact with the little ones. This meant a lot to some of the residents. One lady who was 100 and blind, cried when she held one of the babies saying that she never thought she would hold a baby again in her lifetime.

Although I am very sad to be finishing my time at The Valley Project, I have no doubt that with Kate at the helm and the incredible staff, exec, and volunteer team behind her, the Valley Project and our amazing community will continue to thrive and go from strength to strength. I will miss so many of you in our wonderful community. If I haven’t managed to say good-bye to you face to face, rest assured that I will still be around at times (you can take the girl out of the Valley but…!) and please know that I have valued your contributions and company so much over the years. -- Charlotte Wilson

You will be sorely missed, Charlotte. From all of us at the Valley Project, thank you for ten dedicated years as a community superstar! 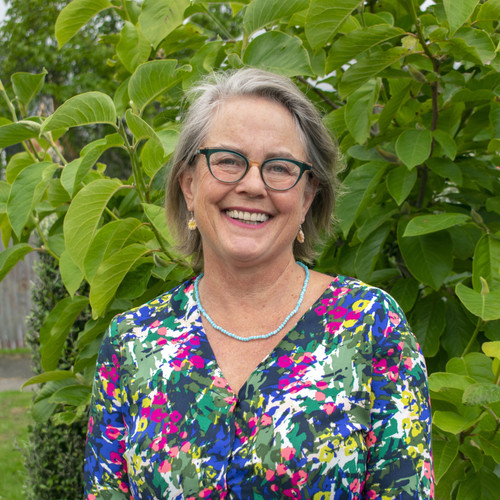 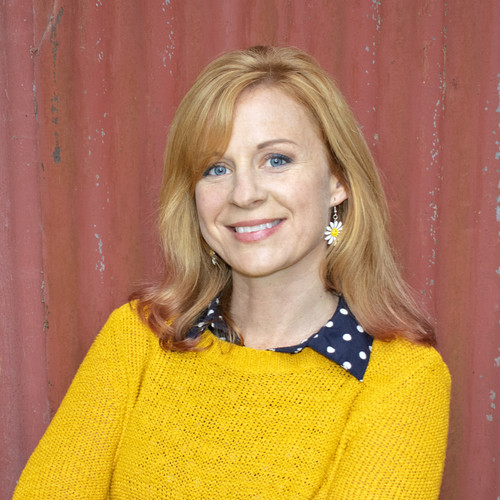