“Did you know,” Mr Jack asked me a few months ago, “that there is a rare isopod living in Lindsay Creek? It is one of the only places that it is found.”

Which is a question I’m sure most of you have too. Isopods are a type of crustacean (crustaceans include things like crabs, lobsters, shrimps and krill) and they’ve been kicking around Earth for 300 million years.

Their name comes from the Greek for ‘equal foot’, because their 14 tootsies are similar lengths. The tops of their bodies are made up of overlapping plates that protect it but also enable it to wiggle.

They can be as small as half a millimeter long or, in the case of deep-sea isopods, as large as half a metre – yikes! Some blind ones even live in groundwater.

Some isopod fun facts: They breathe through their legs, the girls have a water-filled 'brood pouch' under their bellies to grow their babies in, the boys have two willies and some of them even eat their own poo!

There are over 10,000 different species of isopod and most live in the sea or on land (the landlubber isopods are our backyard slaters or woodlice). Only about 500 species live in fresh water and only around 20 of those are known in New Zealand, mostly in the eastern and southern South Island.

Our local isopod, Austridotea benhami, is one of New Zealand’s rarest and has only ever been spotted in Lindsay Creek, Ross Creek and Greenacres Stream on Otago Peninsula. It is little – only a centimetre or so long – and munches on bits of leaf, wood, bark, fungi, algae and the odd piece of insect.

Freshwater isopods are generally bottom dwellers who don’t swim, which may explain why they are only found in small areas and don’t get around much.

A. benhami was named by Professor G.E. Nicholls of the University of Western Australia in 1937. One could hazard a guess that he named it after Professor William Benham, a ‘father of New Zealand zoology’ who had just retired after almost 40 years at Otago University (although apparently Prof Benham was more an earthworm than an isopod kind of guy).

So, wow, it is cool, and our teeny-tiny unique isopod is yet another reason for us to celebrate and take care of our awa.

Speaking of awa aroha – come on down to Creekfest 2019 at Chingford Park on Sunday 17 November, or even better, volunteer to help out!

If you are itching to know more about Austridotea benhami you can fish out Chadderton et al, 2003, ‘Distribution, Ecology, and Conservation Status of Freshwater Idoteidae (Isopoda) in Southern New Zealand’, Journal of the Royal Society of New Zealand 33(2):529. —North East Valley scientist Helen Jack 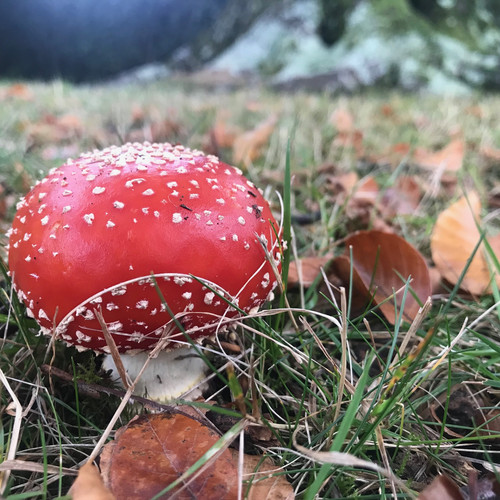 The FUNgi around us 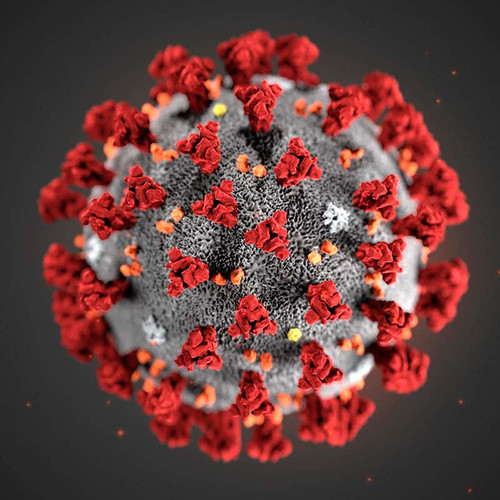 Back up the bus - what is this caronavirus?