"I think it was a success! Sarah seemed to get a lot of notes and contacts from those present. Interest seemed quite high." Peter Begg, Secretary of the Dunedin North Men's Probus Club, was pleased to see the community response to the second instalment of NEV history talks presented by local historian, Sarah Gallagher, and listing advisor, Alison Breese. "We are always working hard to become more involved in the community," Peter ensures.

It was a full house of 50-plus guests at last month's meeting which served as another 'step' in collaborations with Heritage New Zealand to rebuild our region's records that were lost many decades ago. Peter noted there are always more questions than answers in looking at filling gaps in history, but progress, however small or slow, is gold!

On projector screen Sarah shared a series of historical photographs taken around North East Valley. Her hope was that guests could help in identifying places and determining time frames. The photos presented were high-resolution scans of glass plate negatives from the late 19th and early 20th centuries. This printing process produced incredibly sharp negatives, making it possible for Sarah to zoom in to reveal extraordinary details; chicken flocks and veggie plots, pinstriping on coach cars, a working flume to a brewery, and two ladies formally dressed having a chat on a footpath. Alison mentioned she once spent hours looking for old urinals!

There was a bit of buzz generated around the sight of the old Town Hall, near where the North Road Quarry Dairy operates today. Before the hall was demolished in 1972, it was a place humming with community activity. Guests recalled playing table tennis there, watching square dancing, and even participating in roller skating discos.

Other sites discussed included Shades Hotel (now occupied by Hao Choi Takeaway at North Rd. and Islington St.) and the bluestone cottage once belonging to brickmaker James Lambert. It is still standing on Gladstone Road behind Filadelfios and might be one of the oldest structures in the Valley. Also highlighted was Robert Glendining's lavish private garden once existing beside Knox College. The businessman donated plants to the city's Botanic Garden and commissioned the build of its Winter Garden Glasshouse.

A few attendees came with queries of their own. One of them, community member Poppy Johns, is looking for information around her newly acquired Balfour Street property. She believes the building she's now occupying used to be a caretaker's house, possibly dating to 1910. It is suspected that the property might have been a public park or orchard, originally having access via James Street. Mature magnolias, greengages, poplars, and fruit trees are abundant, and there are stone steps and walls sprinkled about. Previous tenants have mentioned finding statues! If you have information on 19 Balfour Street or 32 James Street—or have any North East Valley history to share—do reach out! The Valley Project will send you in the right direction.

Sarah Gallagher indicated she would like to look at returning next year to focus further on housing - keep your eyes peeled! If you'd like to have a nosy of historical North East Valley photographs, find them in the Hockens Collections, Dunedin Public Heritage Library, Toitū Otago Settlers Museum archives, DCC Archives on Flickr, and Te Papa Collections Online. 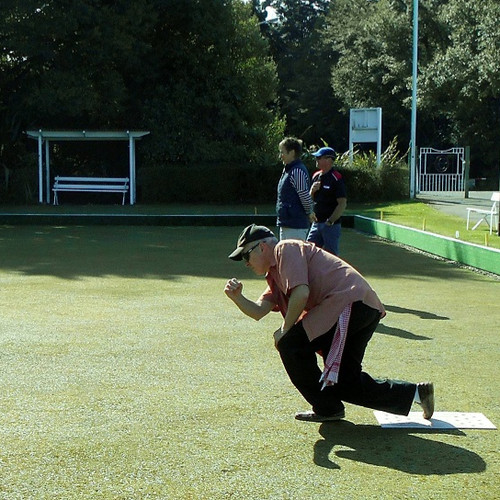 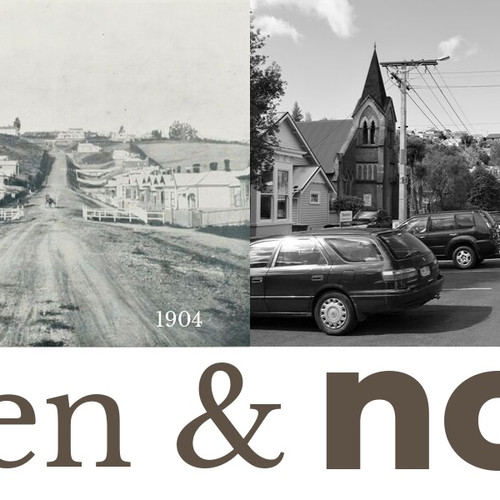