When more than 500 people signed a petition asking Dunedin City Council to “liberate the loos” at Chingford Park the council took notice, and will now unlock the toilets in the pavilion on a daily basis.

North East Valley resident Kaitrin McMullan organised the petition after running an event at Chingford Park. She found the process to have the pavilion toilets unlocked time-consuming and frustrating.

“This is fantastic news,” says Kaitrin. “Everyone is very pleased the toilets are going to be open. This is great democratic action.”

Chingford Park is an excellent community asset and used by many people, from families visiting the playground to dog walkers and sports groups, says Kaitrin.

During winter (April to September) the toilets will now be open from 8am–6pm, and summer hours (October to March) are 7.30am–9.30pm. They will be locked, unlocked and cleaned by DELTA and will be open regardless of what is happening in the pavilion.

The toilets are located at the back of the building. Dunedin City Council parks and cemetery manager Scott MacLean says contractors have been asked to install signage, gravel the path and improve lighting around the toilet block.

Kaitrin also asked for an extra rubbish bin be installed near the pavilion as this area is often busy with Saturday sports. The council has told her a bin will be installed around the new year. 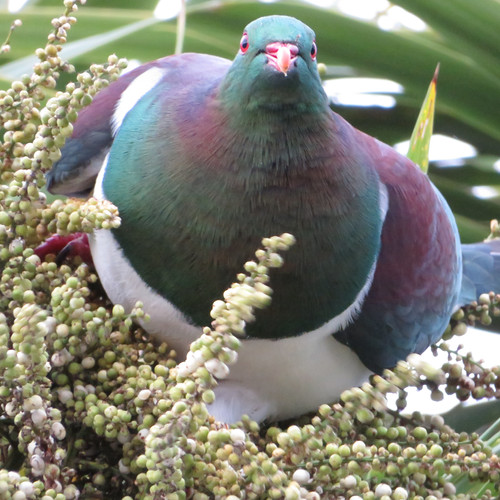